Where he'd gone, I had no clue. He hadn't left a note either day. I wondered if he was mad at me, though I could swear he had sat beside me on the bed at least twice, stroking my forehead and hair. Whispering he loved me. 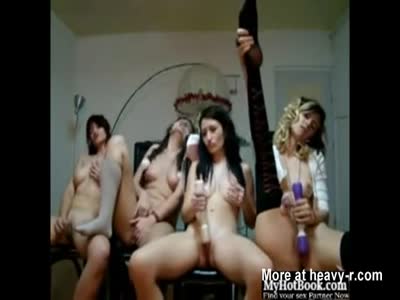 But by then, he'd released me and I was leaning over his lap, gasping. At a tug on my hair, I looked up through bleary eyes to see Chris panting heavily.

His other hand stroked my chin. I dropped my jaw and used my drool to help stroke him fast and hard. His grip on my hair tightened almost painfully a few seconds later, and then he was coming in my mouth, his eyes clenched tight. 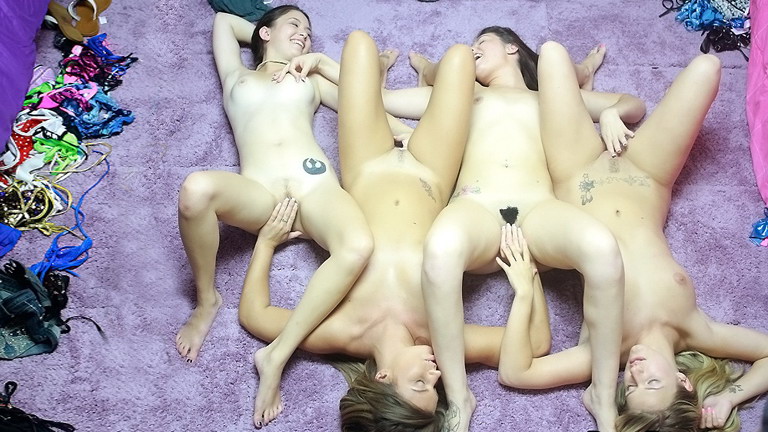 I needed his hands fully on me. His mouth. Yet, if he did increase the pressure, I feared I would come. and then I'd be disciplined, which meant no release again for an indefinite amount of time.

His lips gently brushed mine. Over and over again. My knees fell open, and he nestled closer. I mumbled between his kisses, "I'm so sorry.