It's okay. " He cupped my cheeks in his palms and brushed his thumbs under my eyes. "I just wish you'd talked to me about it first so I had been prepared. I'm still in a little bit of shock about how you handled the JolieDirk situation. That and your revelation.

" "Holly!" Jolie turned to her fiancé who just stood there like a statue while she tried to cuddle against him. Slowly, he moved one arm and then the other around her shoulders.

I did shake my head then. Two peas in a pod, they were.

I'd been half-wishing I had a cigarette because something I'd read recently said smoking helped you relax. My tears had dried up by then, but they threatened to return at just the sight of my boyfriend.

And as much as I wanted to run to him, I couldn't move from my spot. Primarily because my butt was numb and my feet were tingly. "Holly?" He squatted in front of me, pressing the back one hand to my cheeks before gently taking my hands in his, lightly rubbing back and forth.

I'm here for you, no matter what happens. " He tipped my chin up. "You do believe me, don't you?" I pressed my lips together and nodded. "Good.

Except that the technician couldn't find a heartbeat. I'd gone back today to get the second blood test to check my hCG levels. After the doctor gave me the news that I'd miscarried, I'd sat in my car for a good thirty minutes staring out at the parking lot but not paying attention to the people and other cars moving about. I'd wanted my mom more than anything at that moment.

It more than helped supplement Jolie's previous rent. Not to mention, it offered insurance. As a result, I'd planned on using Dirk's donation for baby things. But that was only half of the equation. Maybe Chris didn't want to be a dad. 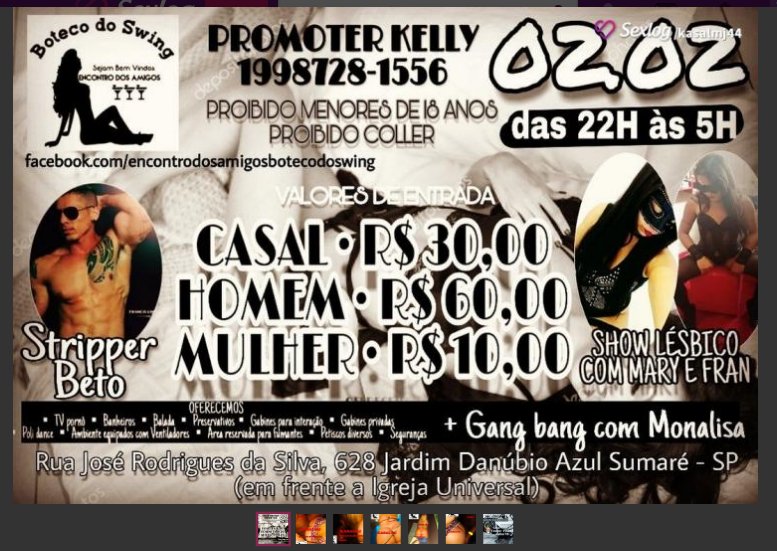 Like what?" I shrugged. "Not worry about making ends meet. Go on a vacation every now and then. Find a place of my own where I don't have to deal with roommates.

I rolled my head on his shoulder, blinking through the teardrops that lingered on my eyelashes. My hands folded over his arms, lightly holding him while the water level rose and fell over my breasts like the tide ebbing and flowing from my uneven breathing. Occasionally, he pressed his lips to my head. But he still remained quiet.