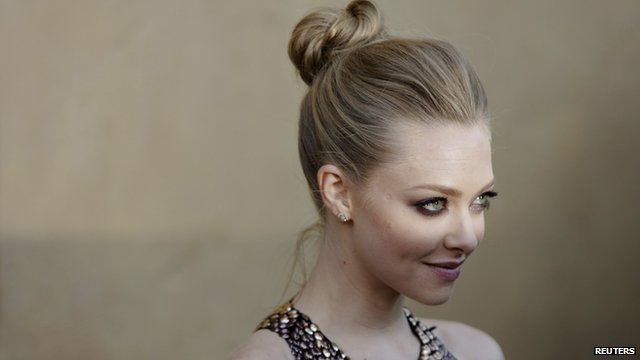 Three women open up about their experiences deep-throating, what made them try it, their best advice for others, and the biggest misconceptions about it. Tell me about the first time you deep-throated. Woman A: I had been dating my then boyfriend for a few months, and we were starting to explore more sexually. One day when I was giving him a blow job, I put his penis as far down my throat as I could until I gagged a bit. He let out this deep moan and I realized how much he enjoyed it, so I kept doing it. He continued to move. The little balls imbedded in his thick shaft pressed into my swollen pussy. Drawing out the sensations for both of us. I was so lost in them that I didn't realize at first that he'd slid a finger in my ass and was rubbing against the reverse Prince Albert piercing that pressed along the membrane wall on the other side. 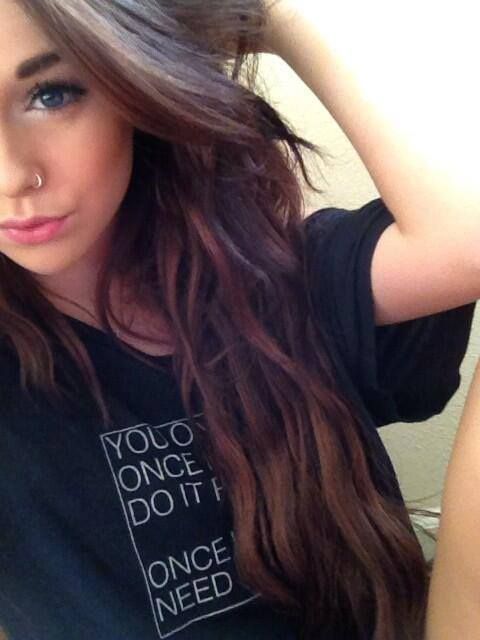 Remember, we want to appear professional but still comfortable. It's going to be a long day. " I tried not to groan at the numbers on the alarm clock.

People actually got up at quarter-to-four on Black Friday. On purpose.

His groan of approval was muted by his mouth pressing to my back. And then we were moaning together, his hands fondling my breasts while my arms hung limply over his at my sides and he bounced me on his lap. Fucking me from behind and under me.

I came again on his command, barely grunting acknowledgement at his multiple requests if I was okay. I was still shaking and mumbling when he dislodged himself from my body and laid me down, caressing my face and hair.

Deeper. Teasing at my entrance but not penetrating. Driving me even further up to the pinnacle but not letting me drop in a perfectly executed game of cat and mouse. "Hmm, Holly. Does he bring you right to the edge?" He pulled his hand away suddenly. 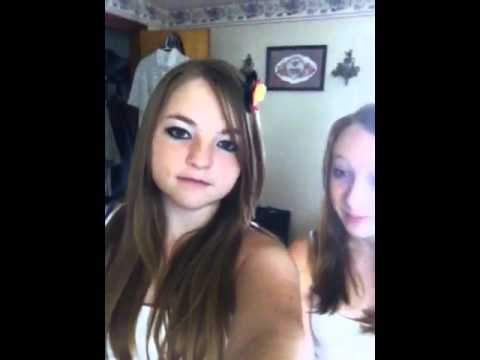 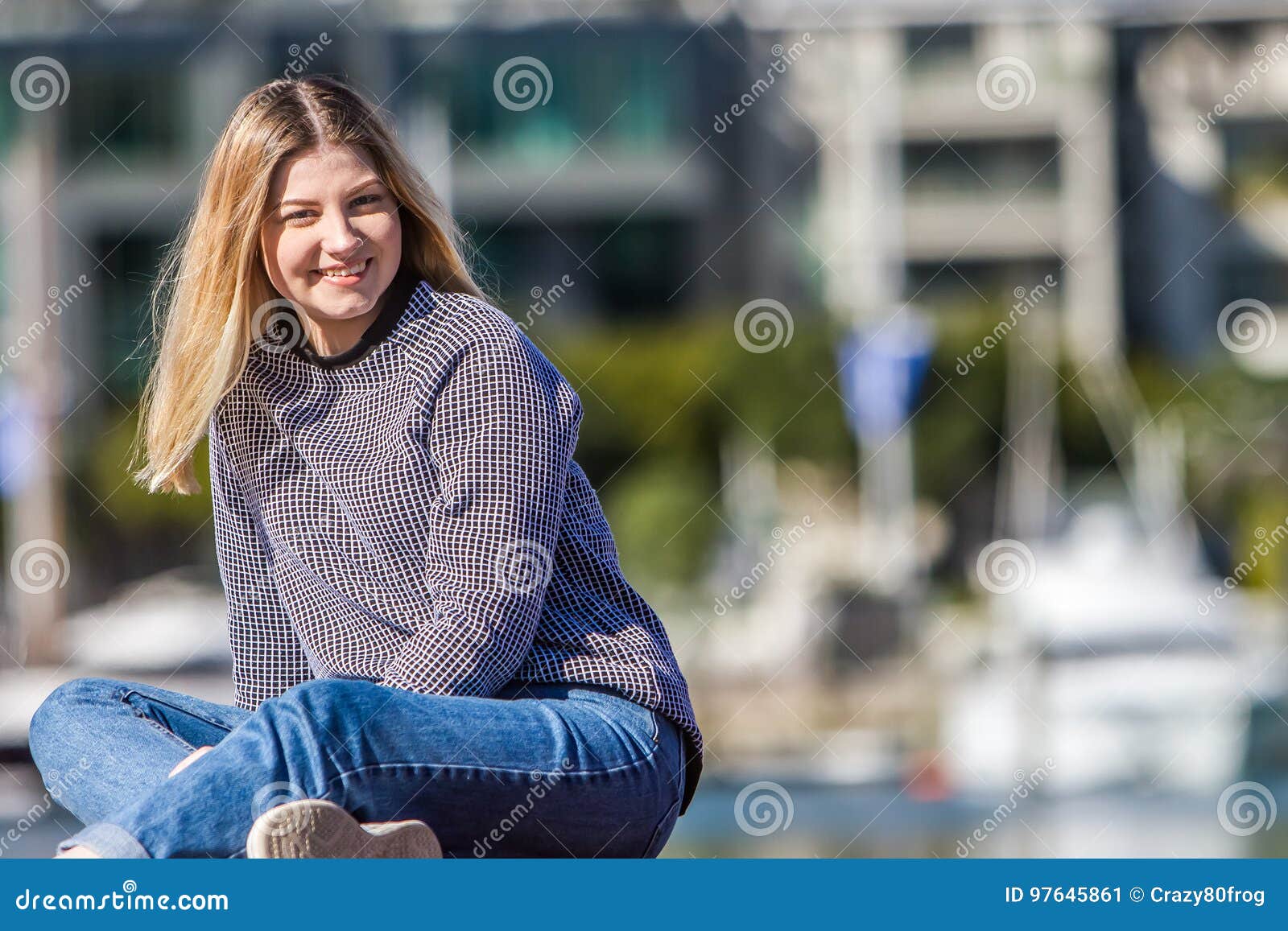