" The words 'too little, too late,' came to mind, but I kept my mouth shut. Partly because I was stunned he was finally admitting he'd wronged me, and I didn't want him to take it back. "This past year must have been horrible for you with me always hanging around. I can't imagine. " He stared at the floor and cleared his throat. 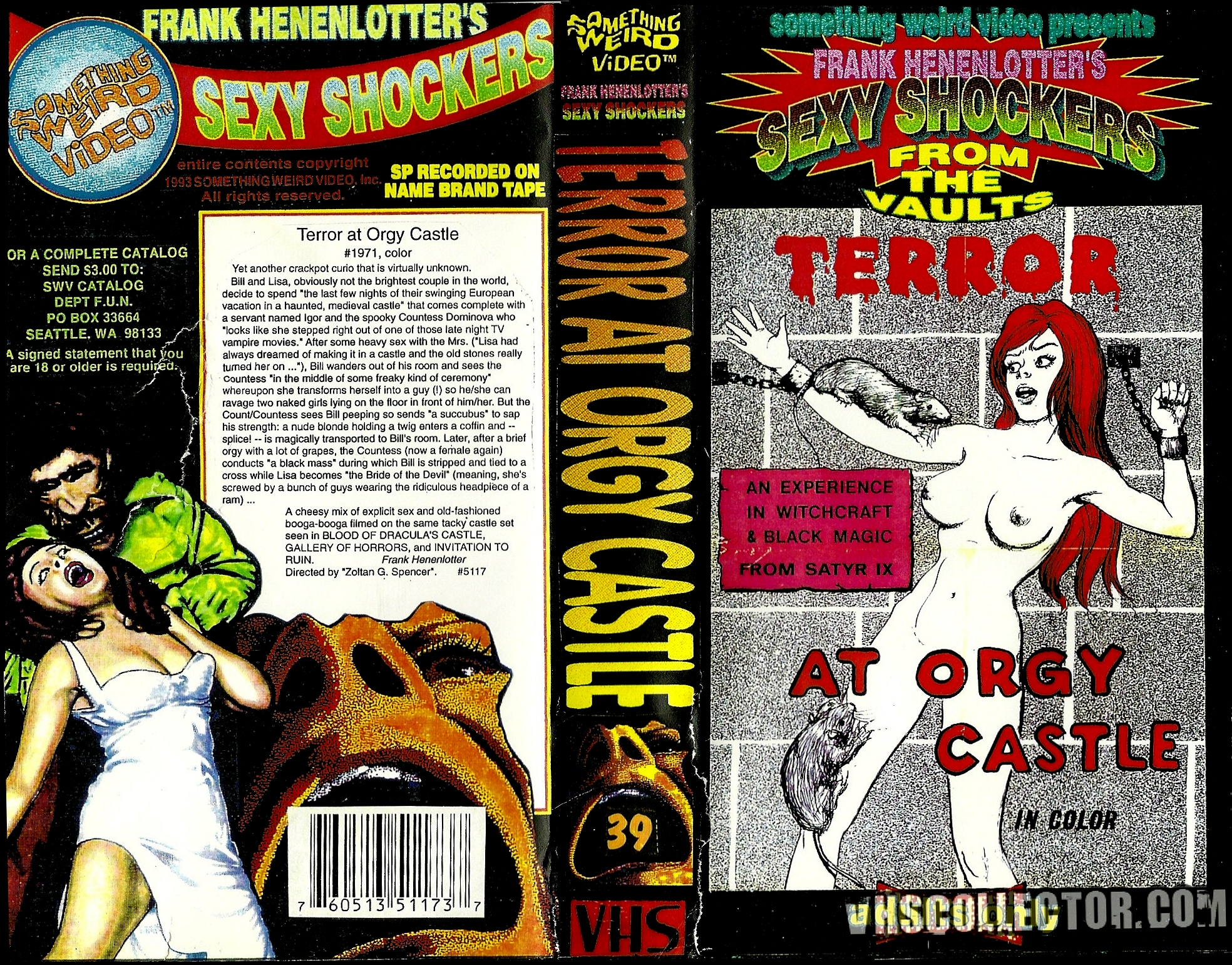 "Shh. It's okay. " Chris eased out of me and rolled me onto my back. His left palm cupped my cheek. 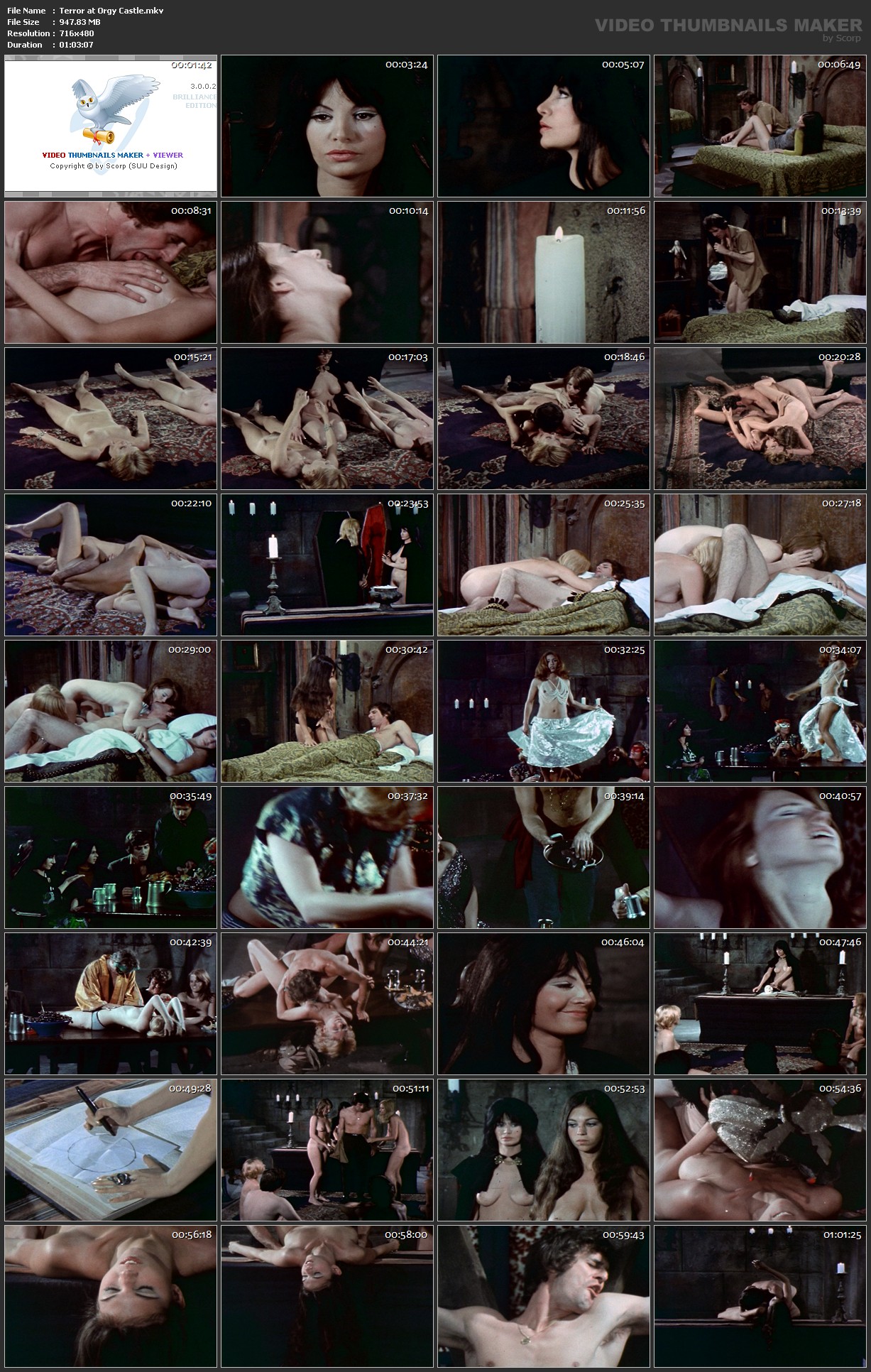 Sat behind me on the bed and carefully combed out my hair. I was half asleep from the latter by the time he cuddled with me under the covers, his body folded behind mine and the blankets tucked all around us. Each time I started coughing and sniffling, he hushed me. Rocked me. Kissed my damp hair.

"Good. Just remember that. " Not even five minutes later, he was still holding me and offering words of encouragement when the front door opened and closed. We both looked up to see Dirk standing there.