Only when I had nothing left in me and was hunched on my hands and knees on the floor did he step forward. He picked me up princess-style and carried me down the hall.

I expected that we were going back to bed. But he surprised me by taking me into the bathroom. Setting me on the closed toilet lid and leaning me against the vanity countertop. 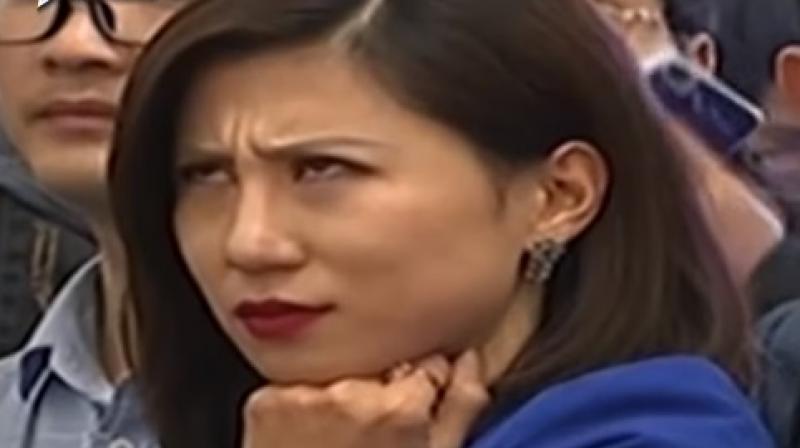 The hot streams of the shower head felt amazing, too. Especially when I washed my hair. Yes, maybe this was all I needed to feel better.

But I soon found myself squatting in the tub. 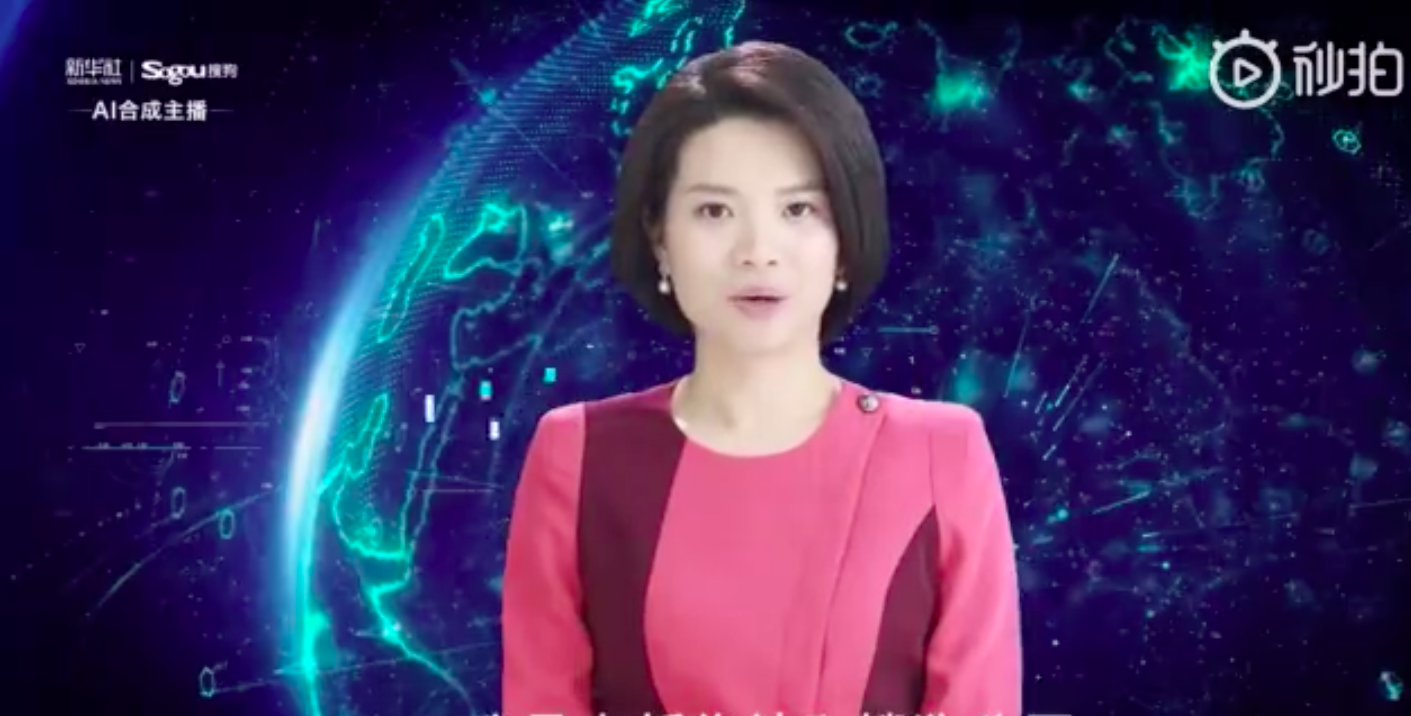 "I know it's not exactly what you wanted.