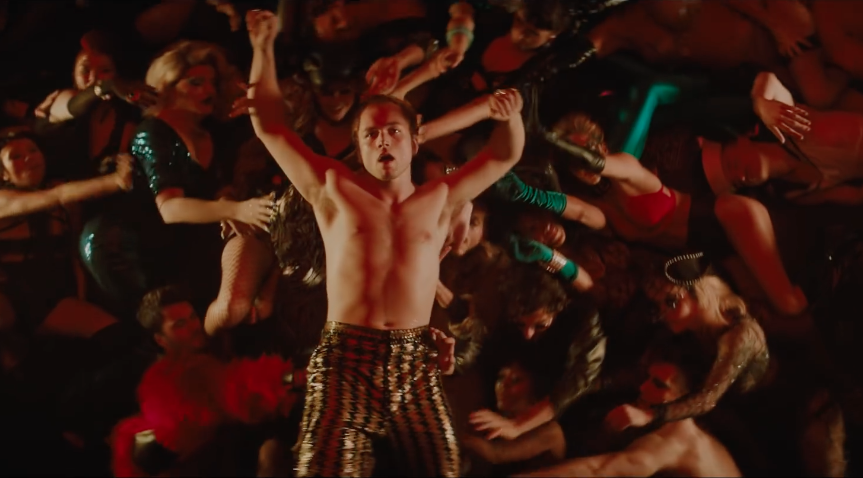 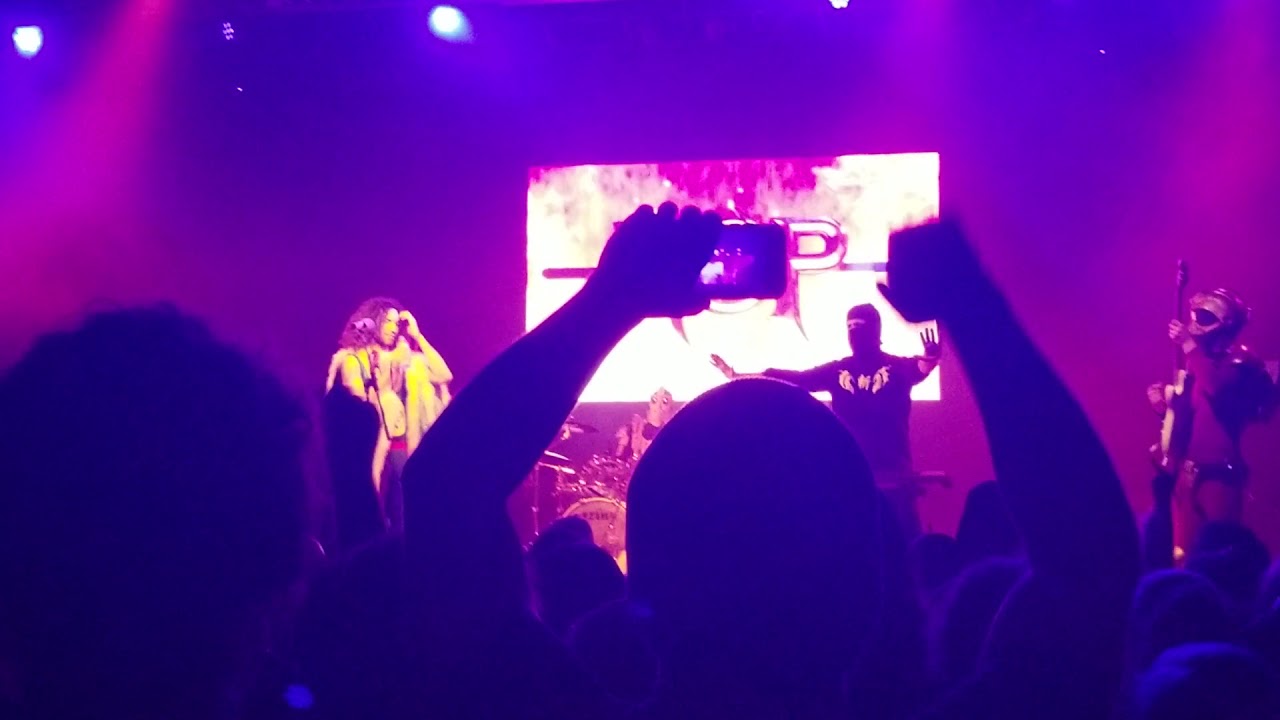 After four hours of the noise and being hit at least a dozen times by random ladies' purses while they adjusted the weight of their purchases as they shuffled by, I would have gladly traded this job for a fish market. At least the fish didn't bicker about getting a lower discount than advertised, or that so-and-so was already out of whatever it was in the flyer and it was only nine o'clock. The complaining voices were almost as bad as the feeling of claustrophobia that started to set in the longer I stood in one place.

Looking up occasionally did help. I'd give Chris credit for that.

I'm still processing it. I knew right away why you hadn't said anything. You always were the more reserved one when we were together.

Wanting to keep everyone happy in whatever group we were with, even when you weren't feeling it yourself. But him.

Black Friday, remember?" I groaned this time. Going to the mall on a regular day was rarely on my agenda due to a lack of funds. Intentionally going on the worst shopping day of the year. Was I crazy. He cuddled me to him in his bed instead, and I fell asleep never more grateful to have him in my life.

Giving me stability. "I know this doesn't even come close to making up for the pain I've caused you, but. well, here. " He took his hands out of his pockets and held one out to me. Grasped in his loose fist was a folded piece of paper.

Like King Tut's tomb. My mom tried to take me to all of the museum exhibitions that came through town. I still have loads of books on the artifacts and the history of the country and people.

I used to stare at the pictures for days. "I wrapped both hands around my warm cup and smiled, loving how his blue eyes became even more brilliant as he talked.

"I'm sorry, it was too easy. " "You are so lucky I can't grab that pillow again," I growled, writhing under his weight. Which did absolutely nothing but make me moan because it reminded me that a naked man was lying on top of my own naked body. "I knew you were naughty.

His mouth parted slightly, and a light sheen of sweat formed on his upper lip. As he worked, his jaw clenched and released, his head tilting this way and that to avoid mine. His hands expertly wrapped, threaded, twisted, and tugged the rope just how he wanted it. Repeating from back to front, weaving patterns he knew from memory. We'd done this so many times, I knew myself just by feel that this would be the basic version.

He tipped my chin up. "Holly, honey. What's going on. This can't all be because you got sick. " I started to close my eyes and tuck my head against his chest. 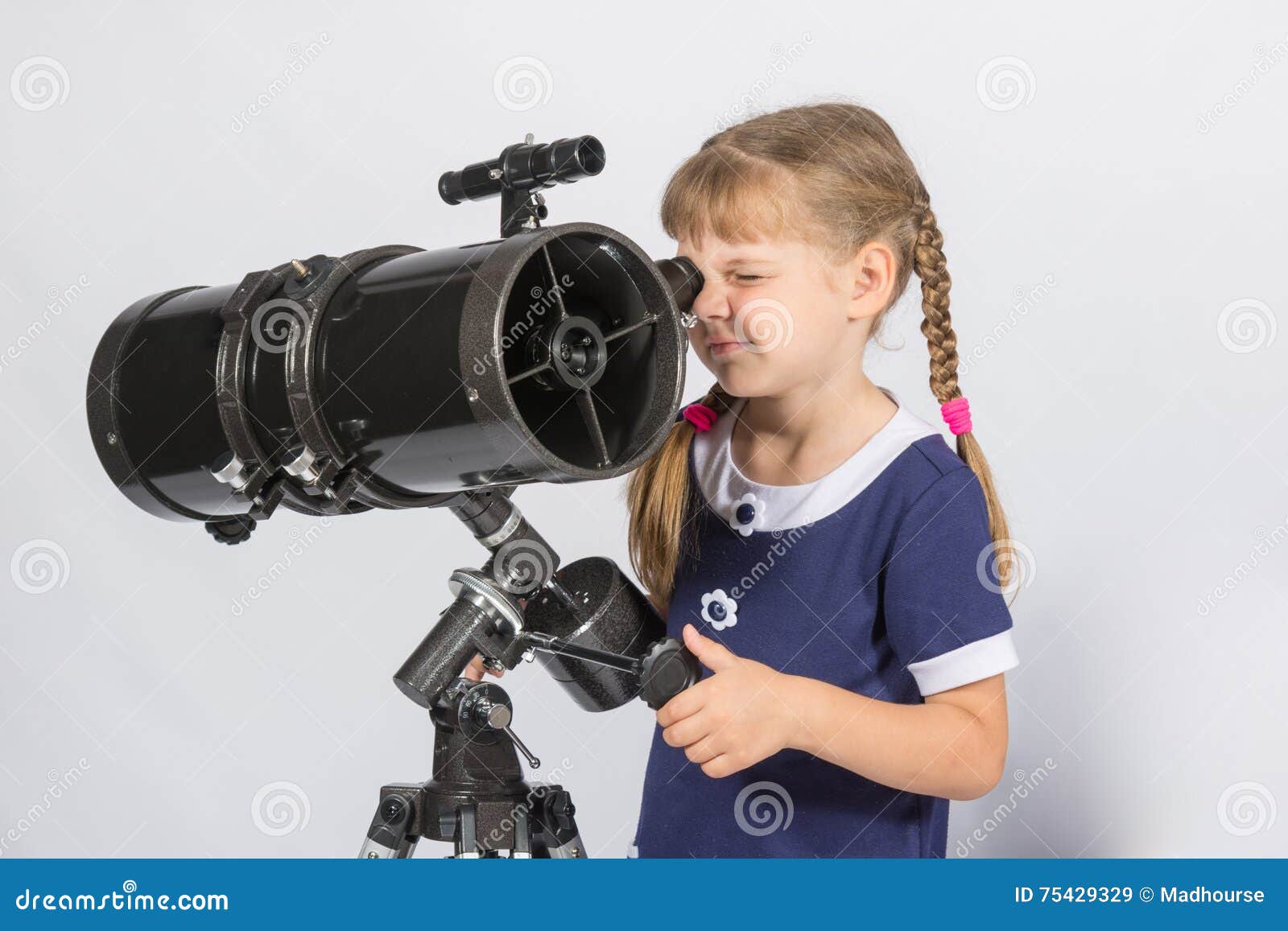 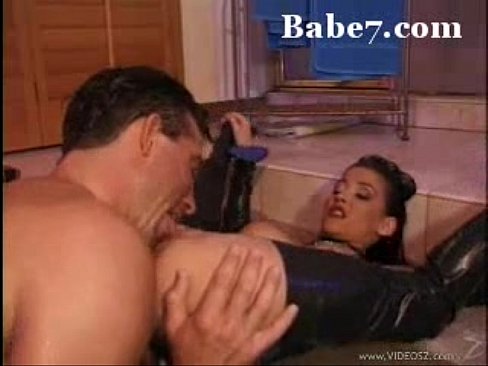