I was still shaking and mumbling when he dislodged himself from my body and laid me down, caressing my face and hair. Whispering for me that he was there. The sound of him zipping up his pants reminded me we had plans, but he didn't have me get up. He left the room for a few minutes.

I thought it was the perfect area to study. I wanted to go to all these places around the world and help uncover lost cities and their treasures. Lost civilizations. " The more he talked, the more I kept envisioning Indiana Jones movies. Which made me think of the whip the lead character used.

I was breathing normally again by the time I'd depleted him. Gulping down my water I'd left on the coffee table, I laid my head on his lap. We both laughed when his cock bumped my forehead twice. I held it away and squeezed him lightly.

Endowed. But it didn't seem to matter. One girl said she could tell I was hiding something by the way I shied away from letting her touch me below the belt when we made out. After it had happened a second time with another girl, I realized I must have been subconsciously projecting my fears that I would be rejected.

I saved up everything I earned those last three years of college. The Bradleys wouldn't let me pay for anything. I've tried to save more since then. It's not a lot by most people's standards, but I keep adding to my account at the bank for a rainy day, as they say. Hopefully, my gigs doing temp work all the time will change. 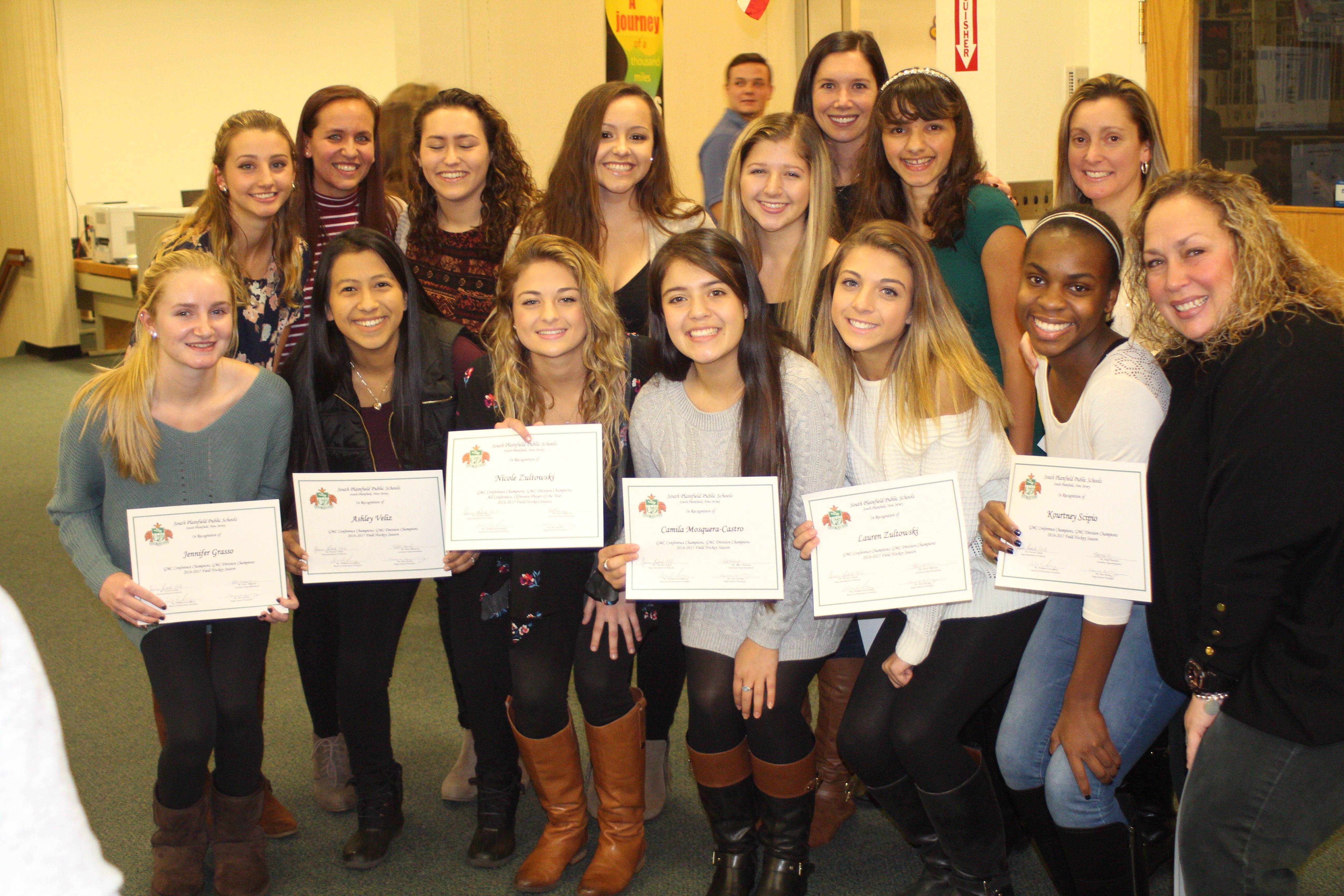