I reached out to Chris who handed me the bottle I'd left on the counter by the sink. The water was warm now, but it was wet and helped my dry throat. "I don't think-" Dirk started. I held up my hand, and Chris said, "She's not done.

" I felt more than heard the soft chuckle beneath me. Then there was a deep sigh. "Out with it. " His hand pressed my head back to his shoulder.

Answering them, even in my head. Afraid of what they'd reveal about myself. I whimpered again, not sure if it was from my thoughts or the fact that his eyes suddenly opened and were blazing with desire while he looked down at me again. "Although you couldn't know the extent of the answer about the piercings, it was enough to see you didn't seem disgusted.

And damn it, I was hard as a rock again. 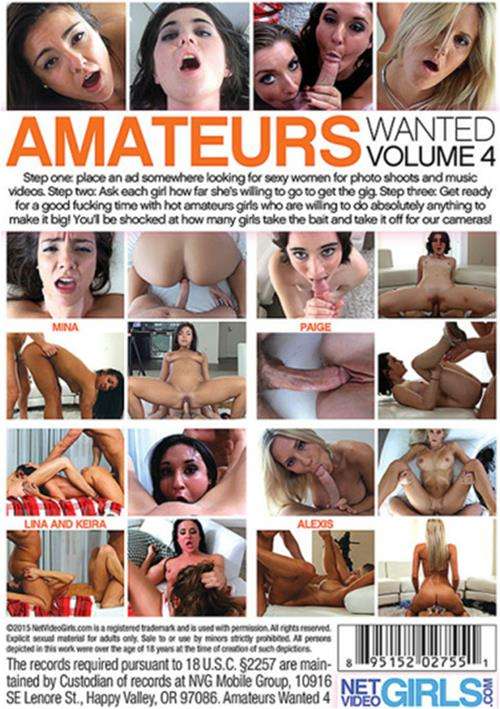