He was on his back with one arm under my neck. I was on my side facing him, and I kept sighing from his fingers casually running through my hair. He glanced at me. "You know the song, 'Mrs. Robinson,' by Simon and Garfunkel. 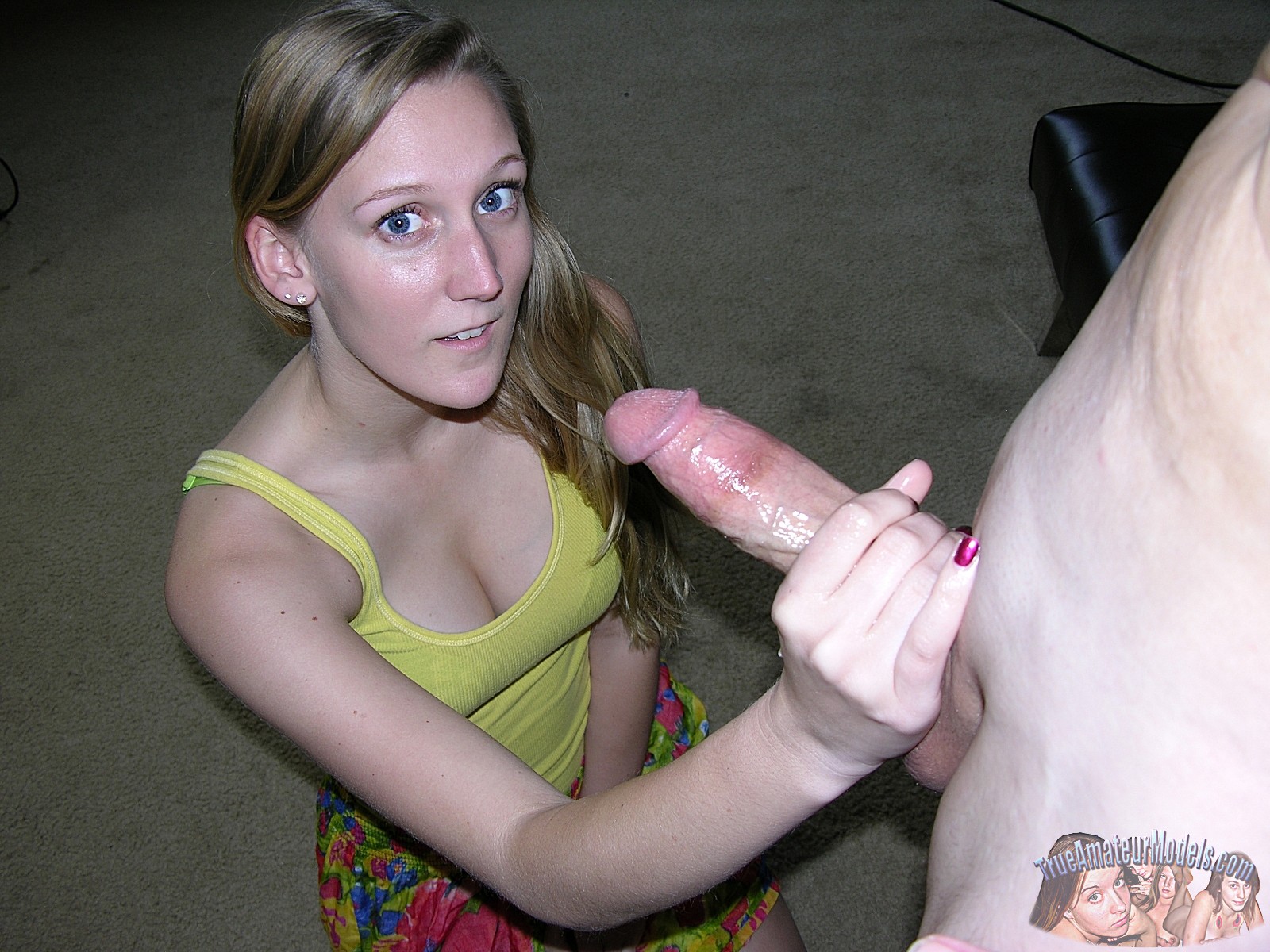 I'm so close. Come again. come with me. " It didn't take long before I felt him grow harder inside me. Suddenly, he grabbed me by the waist and turned me onto my left side.

That alternate world I'd felt like I was in earlier. It had moved into this room. There was only Chris and I. Nothing else-no one else-existed.

His grip on my hair tightened almost painfully a few seconds later, and then he was coming in my mouth, his eyes clenched tight. Interspersed with his grunts were broken attempts of my name. I was breathing normally again by the time I'd depleted him. Gulping down my water I'd left on the coffee table, I laid my head on his lap. We both laughed when his cock bumped my forehead twice.

I liked ham, didn't I. Then she rationalized, since there was no bird, there was no need for stuffing. And as neither her nor Dirk were big on mashed potatoes, they would make scalloped potatoes to go with the meat. Before I could even ask about the pie I always made, she mentioned that as she had cut back on sweets, she hoped I wasn't too upset if we just skipped dessert altogether.

I held my tongue when I really wanted to lay into her that with all the sex she was having, she would surely burn off any new calories within minutes. 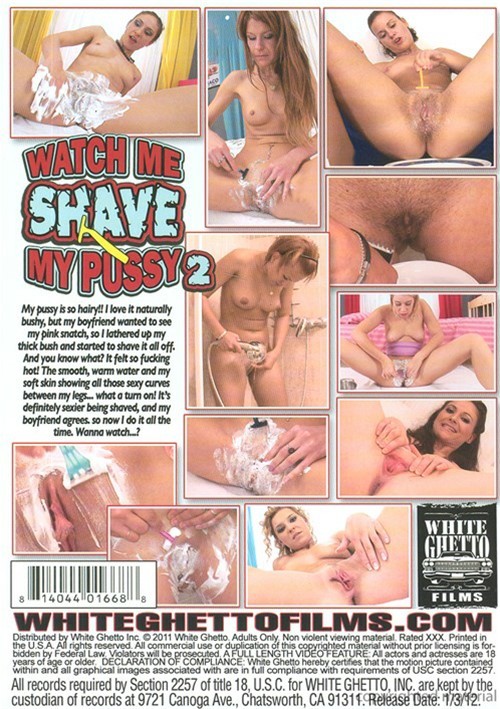