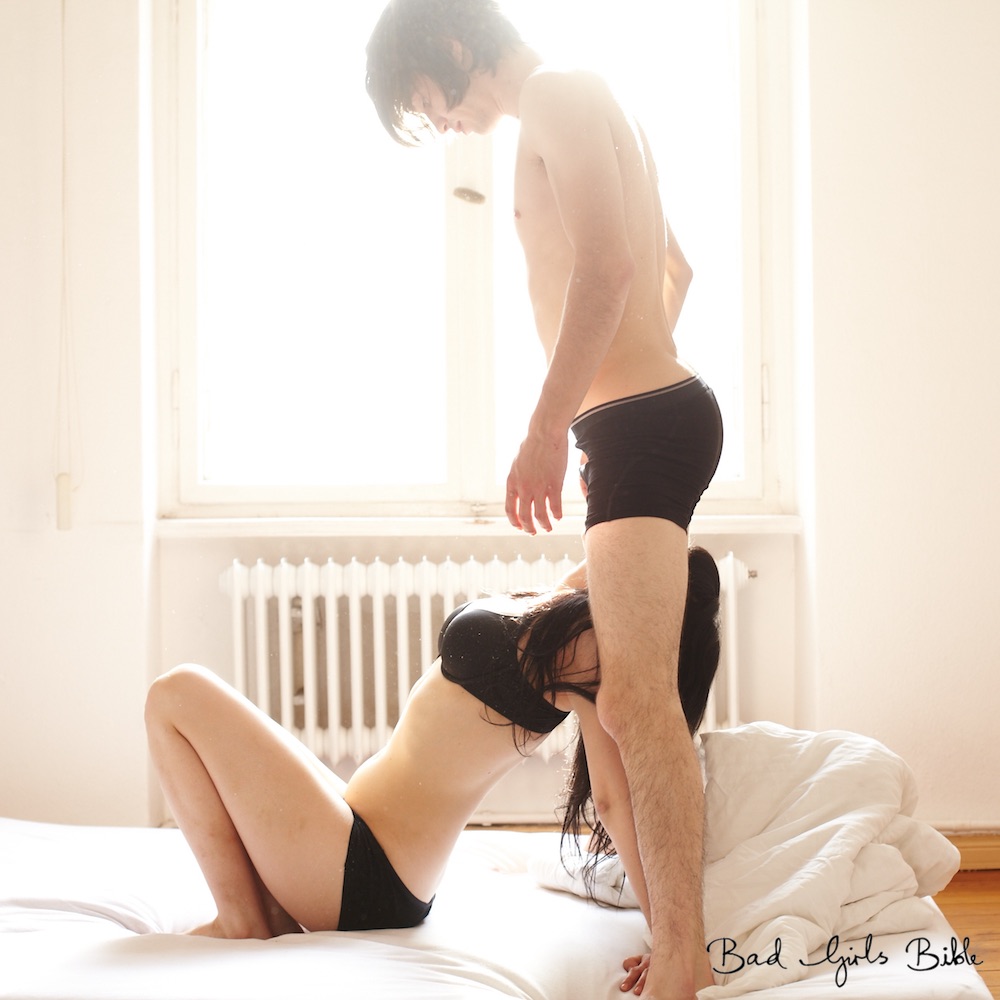 "Do I smell ham?" Chris asked, his own coat joining mine. "What happened to-" "Don't ask," I mumbled. "Is it just us two?" The sound of a scream and then raucous laughter from the back of the apartment had him shaking his head. "Nevermind.

We'd eventually settled on standing naked in the corner, bent over with my legs spread and my wrists bound to my ankles, my ass bared to the room. It was uncomfortable and somewhat humiliating, but not painful. He always started with a quarter of an hour and increased it by five-minute intervals if I made noises-whining, heavy sighs, even giggling-or broke my position in any way.

Once, I even came because I could hear him jerking off behind me and I'd let my mind wander. That had cost me another fifteen minutes.

Before I could speak, he tossed the clamps back in the box and stood, shoving his pants down around his ankles. His shirt was over his head and on the floor soon after. Then he stood before me in all his glory, the light flashing off his jewelry. The thought of the clamps was instantly wiped out.

The number 2500 on the other side of the dollar sign stared back at me. "I figured since I was practically living here, I owed you some rent. That's a year's worth. Half of what Jolie pays. Plus the cost of the hotel room and a little extra. 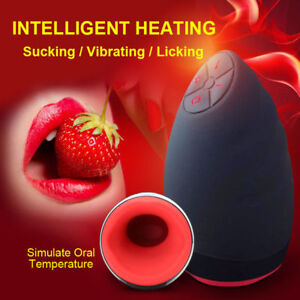