" He followed me to the couch and sat down beside me. I took both of his hands in mine. "Move in with me. Keep paying your rent for now. The money Dirk gave me will supplement Jolie's half of my rent for a while.

There were no words that seemed to satisfy what needed to be said. I was standing in an alternate reality.

I was half asleep from the latter by the time he cuddled with me under the covers, his body folded behind mine and the blankets tucked all around us. Each time I started coughing and sniffling, he hushed me. Rocked me. Kissed my damp hair.

Not here. Tonight, okay?" I nodded, somehow showing restraint when all I wanted was to hear about this woman. Why she would contact him after what, almost eight years. And why he was so concerned about accepting her proposition.

After four hours of the noise and being hit at least a dozen times by random ladies' purses while they adjusted the weight of their purchases as they shuffled by, I would have gladly traded this job for a fish market.

At least the fish didn't bicker about getting a lower discount than advertised, or that so-and-so was already out of whatever it was in the flyer and it was only nine o'clock. The complaining voices were almost as bad as the feeling of claustrophobia that started to set in the longer I stood in one place. Looking up occasionally did help. I'd give Chris credit for that. 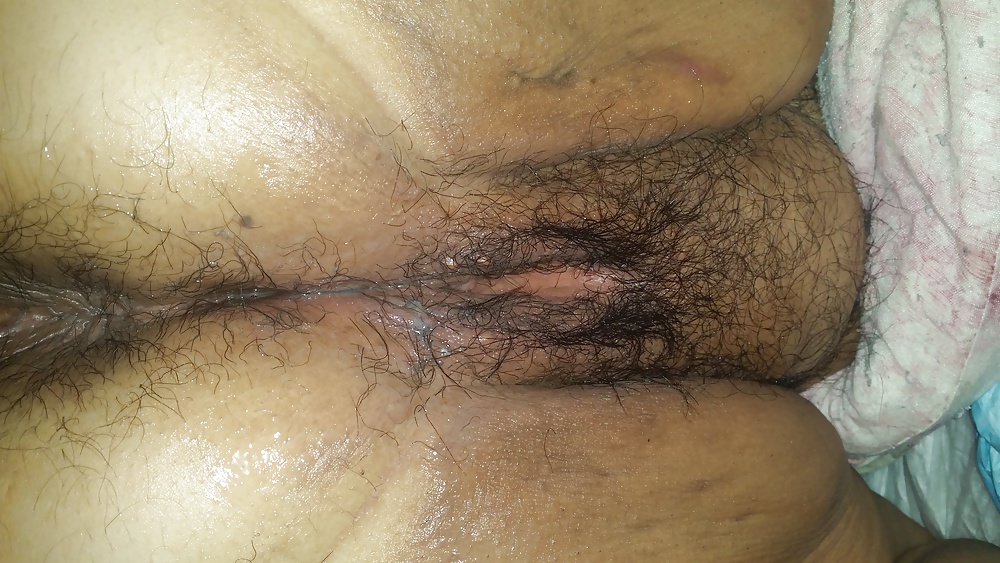