" "You should have let me at her right then and there. Him, too. They wouldn't be having any sex for quite a while, if you catch my drift. " "Shh. This is exactly why I told them to stay away.

We locked eyes for a moment, both of us seeming to try to catch our breaths. He actually whimpered when I tilted my head and lifted his cock. His eyes widened the moment my tongue touched the first of the six tiny balls on the underside of his shaft.

I held eye contact and moved on to the next ball. And the next.

He didn't say anything. He didn't try to calm me. He was just there. For me.

Anticipation spread throughout my limbs. The bed springs squeaked. I expected him to come around to stand by me. Instead, he approached from behind, across the mattress. Shivers rippled up my spine at the feeling of his fingertips tracing my hips with the lightest touch.

Yes. Don't stop, honey!" Stroking and sucking his cock, my tongue played at the underside while I fondled his balls. My breasts were aching now, too. I pressed them harder against the couch, trying to suppress my own arousal, and rose up on my knees.

I'd learned to let go with Chris. To embrace the pleasures he introduced to me. Which included a lot of time with his hand on my ass. The irony was, as much as I'd despised the act when I'd read the online list last Christmas, I'd grown to like getting spanked by him. Palms only; not the riding crop or flogger he'd also said he liked on the list.

I clenched my teeth and hissed through my inhales and exhales when he rained down his palm on my left ass cheek this time. "Fuck!" My whole body went rigid. "Holly. Shit.

Chris was gone by morning, his bedding neatly folded on the ottoman. Where he'd gone, I had no clue. He hadn't left a note either day.

I wondered if he was mad at me, though I could swear he had sat beside me on the bed at least twice, stroking my forehead and hair. Whispering he loved me. 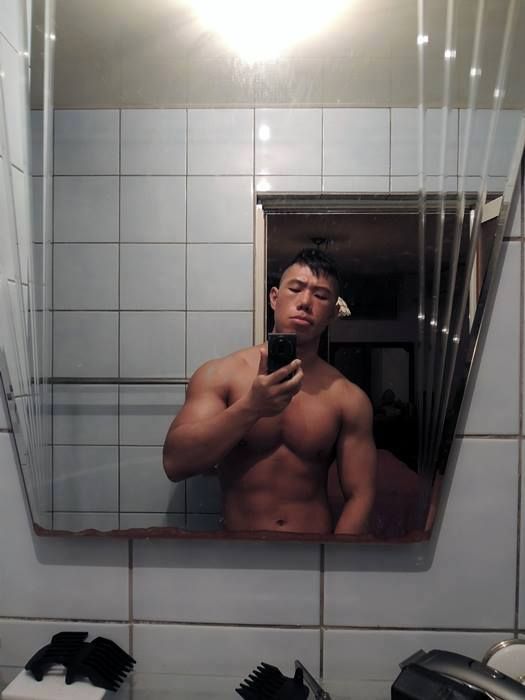