With my whole hand wrapped around him now, I stroked harder. "Fuck, Holly," he panted. His fingers flexed again then loosened a little. "That feels so good.

But that was only half of the equation. Maybe Chris didn't want to be a dad. We hadn't exactly had this discussion yet, so I didn't know his thoughts on it.

Then there was the fact that he was strapped for funds with starting school again in January.

" Chris had been right. If I'd thought the mall had been crazy last year a week before Christmas when we'd first met, these people were on speed. And we were still outside. After a commute twice as long as usual to get here due to the traffic, we walked about half-a-mile from where we'd parked.

My cheeks felt chapped from the crisp wind after only a few feet.

" "You'd cry, too, if it was Christmas and you were missing out on a turkey dinner the way you'd always had it. For the second time!" I let loose of the tears now, wetting the pillow. He rubbed my back. "Honey, it's not that bad. Maybe you'll feel better by Christmas Eve.

It's going to be a shit show in the parking lot. " I raised my eyebrows and checked the clock again. "Already?" "You wouldn't believe how cutthroat people can be on this day. And I'm not just talking about the women. " Chris had been right.

Then he played with my asshole again. Pressed in with one finger. "Chris!" My cry came out garbled when I pressed my face into the pillow. Beneath him, my body continued shaking from my sudden release. 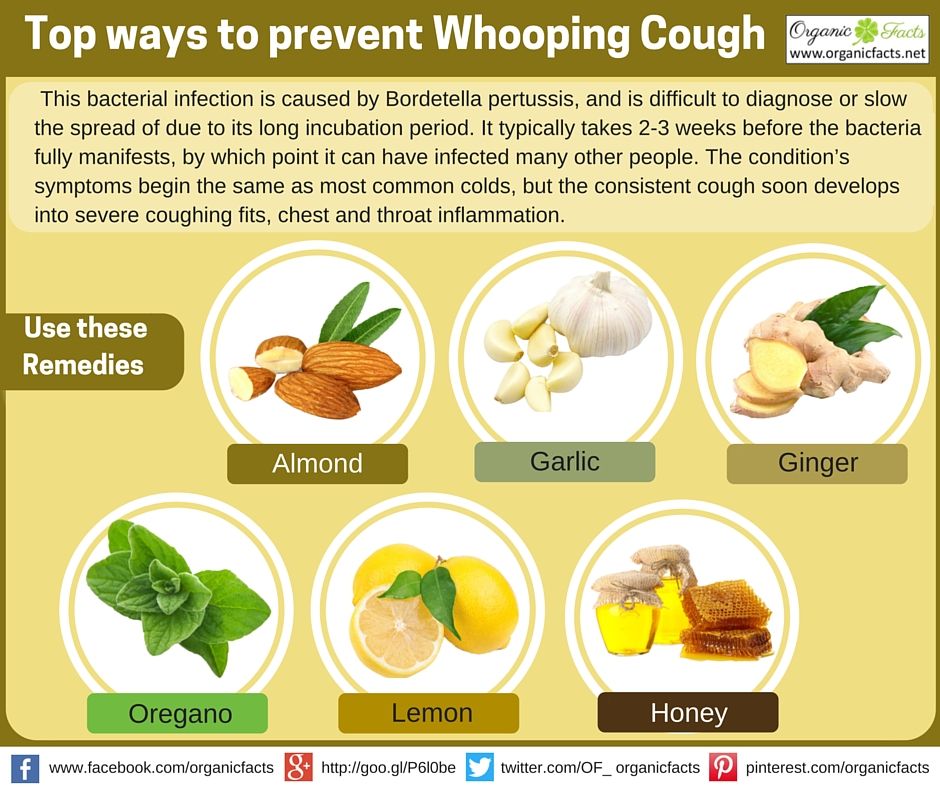